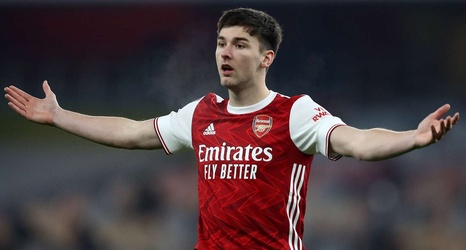 The 35-year-old player has stated Amakhosi players are keen to impress Baxter, who is back at the Naturena-based giants

Kaizer Chiefs vice-captain Bernard Parker is keen to add the Caf Champions League winners' medal to his cabinet as he celebrates 10 years with the Soweto giants.

The experienced forward is expected to lead Amakhosi when they take on Wydad Casablanca in the Caf Champions League semi-final first-leg match in Morocco on Sunday.

Having joined Amakhosi from Dutch side FC Twente in June 2011, Parker has won all trophies domestically and he has now set his sights on continental glory.