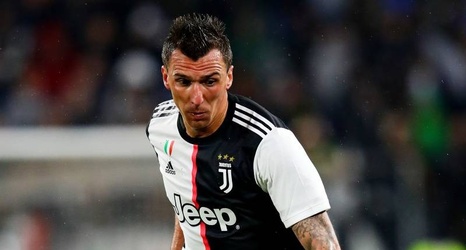 Juventus striker Mario Mandzukic has ended transfer talks with Al Rayyan over a potential move to the Qatari side.

The club released a statement (h/t Goal) confirming the two parties were no longer in discussions: "Al Rayyan announces the suspension of negotiations with Croatian player Mario Mandzukic."

Mandzukic now looks set to stay in Turin until January, although his future remains uncertain. He was left out of the club's UEFA Champions League squad and is yet to feature for Juve this season.