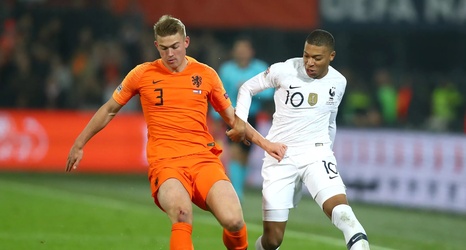 Juventus may have the upper hand in the race to land Ajax defender Matthijs de Ligt, according to Calciomercato. The young defender is one of the hottest prospects in world football, and Barcelona, Manchester City, and Liverpool are in the hunt as well.

Juve’s advantage may be their relationship with his agent, Mino Raiola. Raiola is one of the world’s most influential agents and is understood to be seeking a massive bonus for himself for completing the operation.

Diario SPORT has previously reported that Barcelona’s relationship with Raiola is not the strongest, whereas, Calciomercato reckons the Turin-based club get along very well with the superagent.