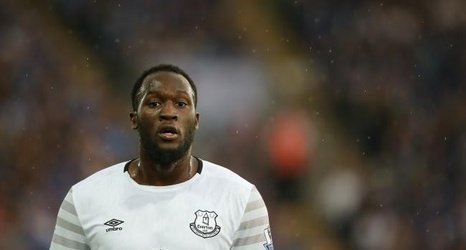 Liverpool manager Jurgen Klopp has said "no decision" has been made over Mohamed Salah's possible involvement in the Olympics this summer.

Egypt have qualified for the competition in Tokyo, and the gold-medal match is set to be staged on the same weekend as Week 1 of the 2020-21 Premier League season.

Speaking on the eve of his team's top-flight showdown with Norwich City on Saturday, Klopp said the club and the player have yet to make their mind up regarding Salah's possible summer schedule, per Paul Gorst of the Liverpool Echo:

"We cannot discuss it as we don't know too much yet.