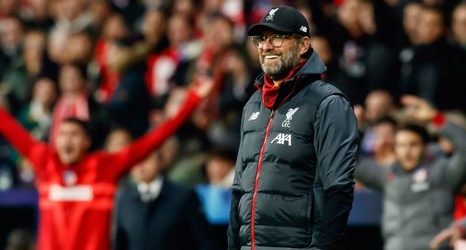 It's not often those in football respond to requests from rival fans, but Jurgen Klopp wrote back to 10-year-old Manchester United fan Daragh Curley after he asked the coach to make Liverpool lose.

The youngster wrote to the German for an assignment at Glenswilly National School in County Donegal, Ireland.

He implored Klopp to "please make them lose" and added: "I hope I have convinced you to not win the league or any other match ever again."

Despite Daragh's dismay at Liverpool's winning streak, Klopp replied to his letter: