Julian Draxler: PSG Have Players Who Can Stop Paul Pogba During UCL Tie 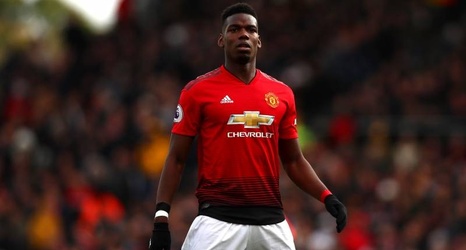 Julian Draxler is confident Paris Saint-Germain have players who can shackle Manchester United's in-form midfielder Paul Pogba ahead of the UEFA Champions League last 16 tie between the sides.

The two clubs meet on Tuesday at Old Trafford in the first leg, and Draxler is well aware of the threat posed by the World Cup winner, per FourFourTwo.

"They have got some great players at Man United, especially in midfield, with Pogba and [Nemanja] Matic. They will be key in the game.

"But we've got a lot of quality, too.