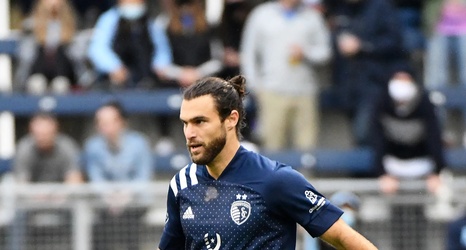 Graham Zusi continues to climb the record books for Sporting Kansas City as he tied former teammate Matt Besler for another record on Saturday night against the Houston Dynamo. Like when Zusi broke his tie with Besler for appearances in league plays, he’ll have the chance to set the record against the former holder as Besler and Austin FC will be Sporting’s next opponent on June 12th. Here are stats and milestones from the rest of the action this past week.

Graham Zusi made his 348th appearance in all competitions for KC, tying him with Matt Besler for the most all time in club history.