Jorge Valdano: Next Lionel Messi Will Be More Superhuman Like Cristiano Ronaldo 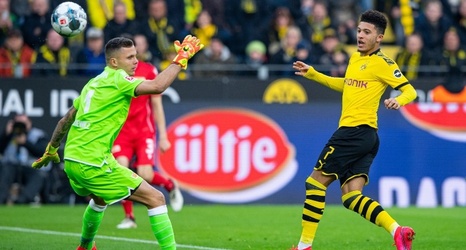 Valdano, 64, told Tiempo (h/t Goal's Peter Lynch) Messi "has the power of a hero, of a superstar," one who was in part moulded by his background playing in the streets of his native Argentina.

The ex-Argentina forward—who also managed Real between 1994 and 1996—identified the importance that experience had in shaping Messi, though he predicted football is changing in that regard:

"Messi is a formative miracle: He owes his gifts to both the streets and the academy.