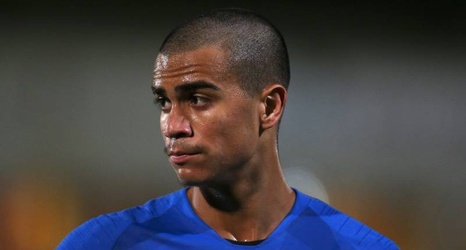 The 17-year-old is considered one of the best prospects in Brazil and has shone in his outings for the club this season.

Los Blancos are reportedly interested in landing the player in a possible €30 million (£25.5 million) transfer. Speaking to CMTV (h/t Jaime Candil of AS), Jesus said that Flamengo should be getting more money for a player of his talent:

"You can't sell a player like Reinier for €30 million!