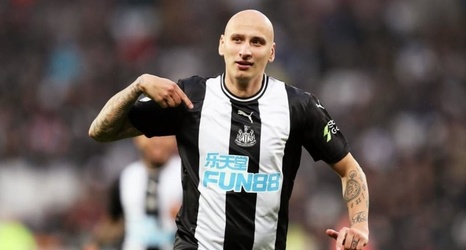 Jonjo Shelvey is set to sign a new contract at Newcastle United, with his current deal ending in 2021.

Shelvey is one of a whole host of players entering the final 18 months of their contracts at St James' Park, with fellow experienced first-teamers Dwight Gayle, Matt Ritchie and Fabian Schar all coming to a decision point in their respective times at the club.

Despite headlines being dominated by reports of new deals on the table for the Longstaff brothers, Newcastle are hoping to strike deals with a number of first-team players before they reach the 'sell cheaply or lose for free' point in the summer.