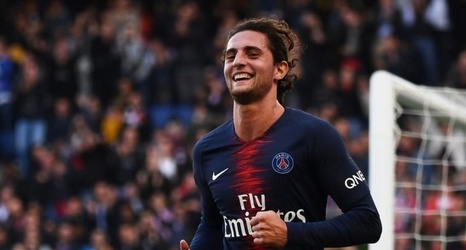 Joel Matip has signed a new long-term contract with Liverpool, having emerged as a key player under Jurgen Klopp in the last year.

Matip, who has displaced Joe Gomez as the Reds' regular starting centre back alongside Virgil van Dijk, helped Liverpool win the Champions League during the 2018/19 season and has featured in six of their eight Premier League games so far this term.

“From outside, you know Liverpool is such a big club – but when you are inside, then you really get a feeling for how big the club is.