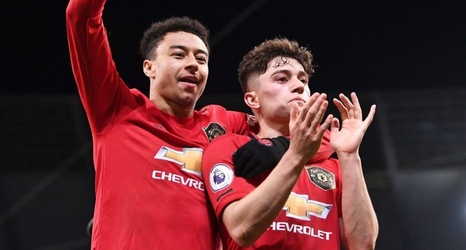 Jesse Lingard had been having a terrible 2019 at Manchester United prior to a few weeks ago. He had no goals or assists in all competitions, resulting in him getting dropped and subsequently losing all his confidence.

However, ever since playing a big part in the mini-comeback against Sheffield United, he’s looked really bright in attack. Lingard recently scored captaining United against FC Astana in the Europa League, while also playing a crucial part in their win in the Manchester Derby.

The former England international is now himself convinced that perhaps the dark days are over and he’s returning to his old self who drives United forward.