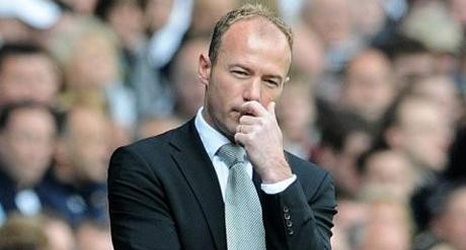 Former Arsenal winger Jermaine Pennant has trolled Tottenham Hotspur after the Gunners won the FA Cup at the expense of Chelsea yesterday.

While Spurs finished above Arsenal in the Premier League for the fourth campaign in a row, they ended another season without silverware again, with their last one being the League Cup in 2007–08.

Pennant was happy that his former rivals’ wait for a trophy has stretched into another season, mocking them and Jermaine Jenas thus on Twitter:

While the message the former Gunners forward was trying to pass across can be understood, its construction wasn’t particularly top-notch and former Spurs star Jenas has replied him thus:

Can you please translate this into English pal https://t.