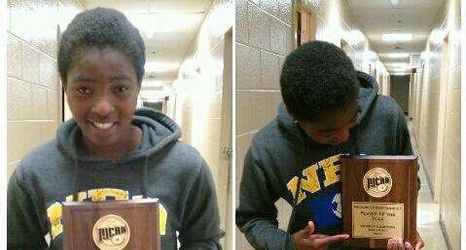 At club level, the 26-year-old launched her career in the US at Northeastern State University, where she earned the NJCAA Player of the Year award in 2014 with WPSL side Asheville City SC.