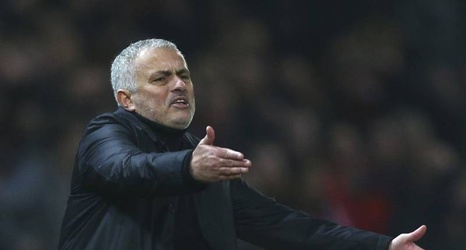 Barcelona's players tend to "go easy" on Lionel Messi in training in order to avoid injuring the Argentinian superstar, according to Jean-Clair Todibo.

Todibo, 20, joined Barca from Toulouse last January. He made two La Liga appearances in the second half of last season and two more in the first half of 2019-20 before moving to Schalke on a six-month loan earlier this month.

Talking to German outlet Bild (h/t Goal's James Westwood), Todibo explained the precautions that are taken at Barca to avoid causing Messi any problems: "We all knew that he couldn't get injured.