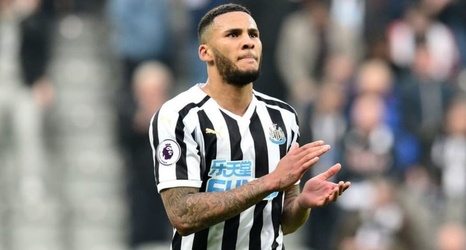 Newcastle have received a major blow as Jamaal Lascelles is reported to have suffered a knee injury during Newcastle's dramatic 3-2 win against Everton on Saturday.

The Magpies skipper was replaced at half-time to the bemusement of many Newcastle fans, but it has now been revealed that a knee injury forced Rafa Benitez to replace Lascelles before the second half.

The English defender was replaced by Paul Dummett at half-time as Newcastle fought back from 2-0 down to win 3-2 and take all three points against Everton, leaving the Mapies six points clear of the relegation zone.