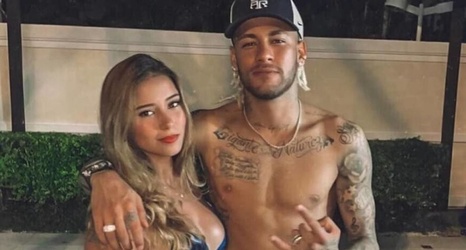 Jadon Sancho has been omitted from Borussia Dortmund's matchday squad to face Borussia Mönchengladbach on Saturday after the teenager returned late from England duty.

Despite Sancho flying out to join his fellow BVB teammates, Lucien Favre has instead chosen to make an example out of the youngster, leaving him out of the squad for the weekend's fixture.

The Swiss has also handed the Englishman a fine for his misconduct, although the amount has not yet been decided.

Whilst Sancho will be bitterly disappointed to miss the Bundesliga clash with top of the table Mönchengladbach, it is not the first time he has been punished by the club.