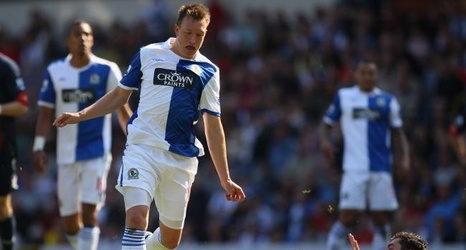 Perisic handed in a transfer request earlier this week after Inter rejected a loan offer from Arsenal which included an option to buy the Croatian for £34.5 million in the summer, per Sky (h/t The Independent).

The deal then collapsed completely, Perisic somewhat in the lurch:

Arsenal’s attempts to sign Ivan Perisic from Inter Milan or fellow-winger Yannick Carrasco of Dalian Yifang look to be over but they are still working on Paris-St German midfielder Christopher Nkunku after sealing Denis Suarez deal.