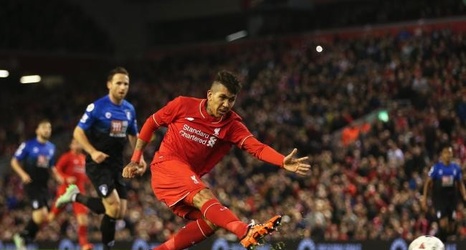 Much has been made of the choices Italy manager Antonio Conte made when he finalized his 23-man roster for the 2016 UEFA European Championship earlier this month.

The general consensus was that it was one of the weakest groups the Italians have put together for a major tournament. Part of that couldn't be helped. Injuries to Juventus' Claudio Marchisio (torn ACL) and Paris Saint-Germain's Marco Verratti (sports hernia) gutted the midfield. Even one of his primary backups, Riccardo Montolivo, had to withdraw from the tournament with a calf injury.

Conte was faced with two choices.