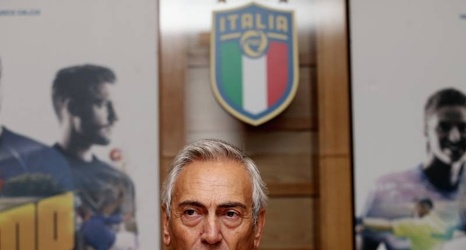 Italian Football Federation (FIGC) president Gabriele Gravina has called for a system similar to that used by the video assistant referee to be implemented in order to help identify racist football supporters.

The issue of racism in football has spiked over the past year or so and with a particular focus in Serie A. There have been several instances this season of racist abuse occurring at matches involving Italian teams, and Gravina told reporters of plans already in motion to combat the problem:

"Clubs today are capable of identifying those responsible by using technology.