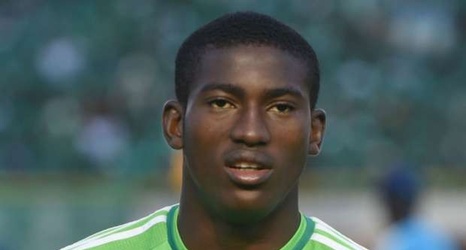 The former France international wants to get maximum points from their last two matches in the AFC Champions League...

With three defeats and a draw in their first four matches of the group stages, Al-Rayyan's journey in the ongoing AFC Champions League (ACL) 2021 is all but over.

In their fifth match, Laurent Blanc's team face FC Goa who had held them to a goalless in the first phase tie between the two teams.

Blanc stated that playing in short intervals has had an impact on his team's performance but he did not want to cite that as an excuse for his team's poor performance in the ACL.