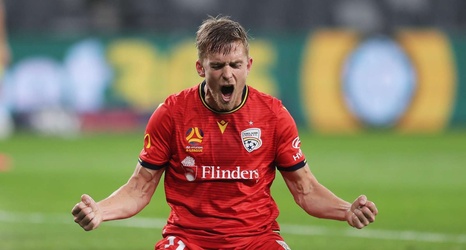 Opseth was a free agent after his contract ended with Adelaide United earlier this year. He made 21 appearances in A-League and scored six goals. Opseth has also turned out for BB Erzurumspor in the Turkish first tier.

The 30-year-old started his career with Kaupanger, Norway before joining Förde IL Fotball. He burst onto the scene with his new club and scored 36 goals in just 40 appearances.