'Is this the best place for me?' - Mbappe openly questions PSG future 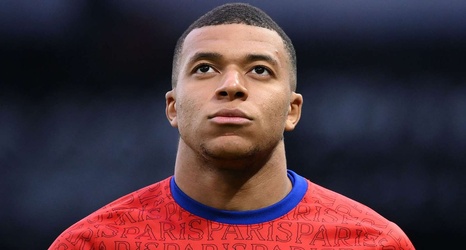 Kylian Mbappe has openly questioned whether Paris Saint-Germain in the right place for him, adding fuel to transfer speculation that should intensify even further after Euro 2020.

The forward said he feels good at his current home, but has wondered aloud whether another location could prove even more joyous.

PSG failed to win Ligue 1 this past season and were blown away by Manchester City in the Champions League semi-final. Mbappe has been strongly linked to Real Madrid in the past but would be the subject of interest from most of Europe's top clubs should he push for a transfer.