Is there still space for Ivan Rakitić at Barcelona? 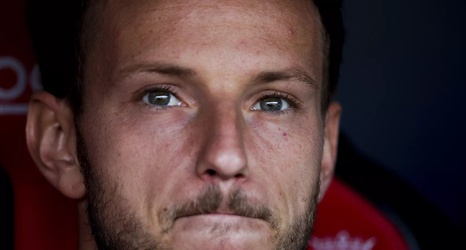 Barcelona wanted Ivan Rakitiu0107 gone this summer, or so it was rumored. In the end, the Croatian was supposedly ready to be part of an exchange that would have sent Neymar from Paris Saint-Germain back to Barça, or ready to go to Juventus in another deal. Both negotiations broke down for one reason or another, and Rakitiu0107 is still here, for one more half a season, at the very least.

Rakitiu0107 had become an essential starter for Barça ever since the last half of Xavi’s last season at the Camp Nou. Under Ernesto Valverde, the Croatian was seldom missing from the teamsheet.