Is Ivan Rakitic back in favour at Barcelona? 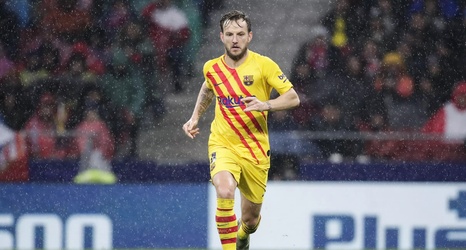 Ivan Rakitic really does get a raw deal from Barca fans.

There, I’ve said it. The Croatian has rarely put a foot wrong but is often the player most dug out if the team performance has been less than perfect.

Maybe it’s to do with the fact that he’s an ‘outsider’? Whatever the reasons for supporter ire towards him, it’s worth dwelling on whether his recent appearances herald a new beginning for him, or whether it’s just a window dressing exercise.

I'm not watching the game because of work, but I can take a stab in the dark and say Ivan Rakitiu0107 is the worst player on the pitch.