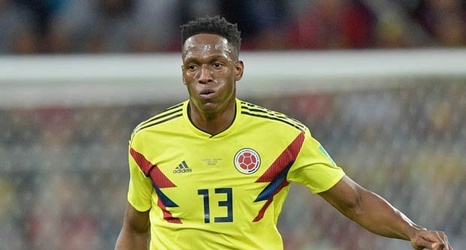 Mario joined Inter Milan from Sporting Lisbon for an estimated €40 million in 2016. The transfer hasn’t worked out as hoped, with the Portuguese making just 69 appearances in all competitions for the Nerazzurri.

He made little impression during his time in the Premier League, and the Hammers turned down the opportunity to sign him permanently for €40m.