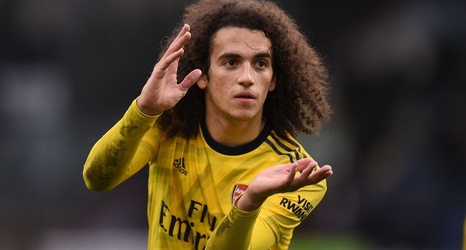 Athletic Bilbao have the edge at the halfway point of their Copa del Rey semi-final with Granada, winning the first leg 1-0 at San Mames on Wednesday.

In front of a lively crowd, Athletic were on top throughout the entirety of the first half. They got the reward their dominance deserved through Iker Muniain in the 42nd minute, with the winger converting after some slick approach play.

In the second period, the hosts looked the most likely to net again, although couldn't increase their advantage. They thought they had twice, but both Yeray Alvarez and Ander Capa saw brilliant efforts ruled out for offside.