If Gods of goals stay with Olunga, Qatar a possibility – FKF president Mwendwa 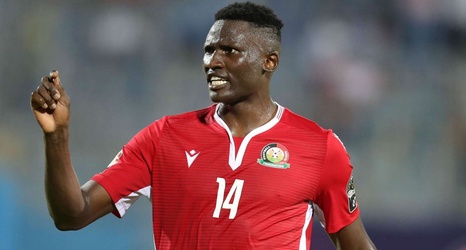 Olunga has been in sensational form for Kashiwa Reysol and the latest outing against Nagoya Grampus on August 1 saw him score his ninth goal of the season.

The former Thika United, Tusker and Gor Mahia striker has scored in each of the last four games and is atop the J1 League scorers’ chart with nine goals after eight games.

“The Gods of goals stay with you Michael [Olunga], Qatar is a possibility,” Mwendwa tweeted after the Harambee Star scored on Saturday.