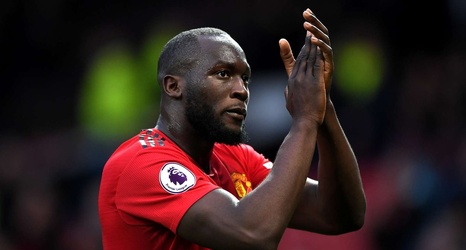 The striker is back in England after winning Serie A with Inter, following mixed spells at Stamford Bridge and with Manchester United previously

Romelu Lukaku feels he has nothing to prove in English football after returning to the Premier League in a £97.5 million ($136m) transfer to Chelsea from Inter.

Lukaku is back for a second stint with the Blues, after failing to break through as a teenager. Following prolific stints with West Brom and Everton, he joined Manchester United for £75m, but was inconsistent throughout his two years at Old Trafford and was eventually sold to Italy for roughly the same price.