How to watch Netherlands vs Ukraine in the Euro 2020 from India? 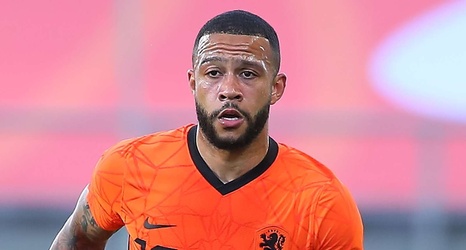 After an excellent qualification campaign under Ronald Koeman, the Dutch will be keen to put on a show under current boss Frank de Boer

Netherlands are set to kick off their Euro 2020 with a clash against Ukraine at the Johan Cruyff Arena on Sunday.

Ronald Koeman's departure as manager and the season-ending injury suffered by captain Virgil van Dijk has weakened them severely, with new coach Frank de Boer having guided his side to just five wins in 11 games in charge.

If they resemble the version which topped a Euro qualifying group containing Portugal, beat Spain in the Nations League and drew with France in World Cup qualifying in March, Ukraine could go deep in the tournament.