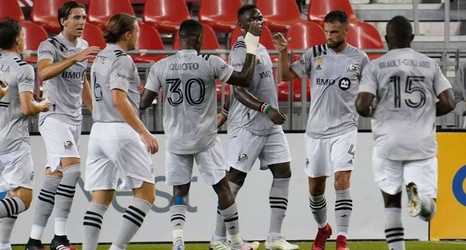 Montreal Impact remained firm until midway through the second half when they leaked the first goal which was scored by Jesus Medina after an error in judgment by Rudy Camacho.

The other goals were scored by Maxi Moralez and Tony Rocha. Romell Quioto scored Montreal Impact's consolation goal and missed an opportunity to add one more while Maximiliano Urruti and Bojan Krkic would have scored but were caught offside.