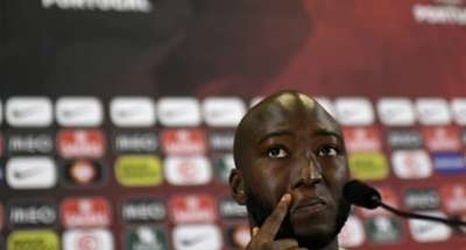 Rangers manager Steven Gerrard has hailed the performance of Zambia international Fashion Sakala after he scored his first goal in a 1-1 draw against Motherwell on Sunday.

The 24-year-old Chipolopolo forward headed in his first competitive goal for the Light Blues after 12 minutes before Kaiyne Woolery stunned Ibrox Stadium in the 66th minute when he fired in an equaliser.

The draw saw Motherwell become the first team to take a point away from Rangers at Ibrox since March 2020 but it kept them at the top of the Scottish Premiership table with 13 points from six matches, one more than Hibernian and Hearts, who are second and third, respectively.