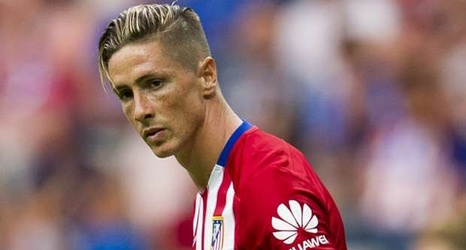 Eden Hazard has been named in Belgium's squad for Euro 2020 following another injury-hit campaign at Real Madrid.

Hazard has struggled for form since swapping Chelsea for Madrid in a €100 million (£86m/$121m) deal back in June 2019, with persistent injury problems preventing him from living up to that hefty price tag.

The 30-year-old only recently returned to action after a muscle issue, but has been included in Roberto Martinez's final shortlist for this summer's European Championship, which is due to kick off on June 11.

Hazard is one of 26 players in Belgium's squad under the newly-expanded tournament rules, with his Madrid team-mate Thibaut Courtois also making the final cut as the country's number one goalkeeper.