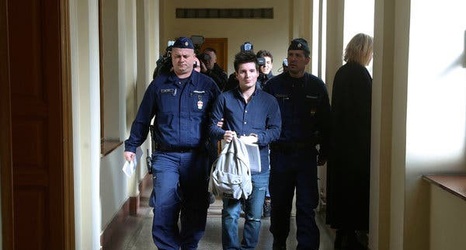 The Portuguese fan was looking for soccer’s secrets when he began hacking into the legal and financial networks supporting the game’s multibillion-dollar industry five years ago.

For years, he plundered internal documents and secret agreements, unmasking questionable practices — and even criminality — by lawyers and players and teams, and then published the information anonymously on a platform he called Football Leaks. Furious teams cursed him. Agents threatened to sue him. Embarrassed investigators vowed to arrest him.

What none of them knew was that the enormous trove of data obtained by the hacker, a spiky-haired 31-year-old soccer fanatic named Rui Pinto, also held a much bigger secret.