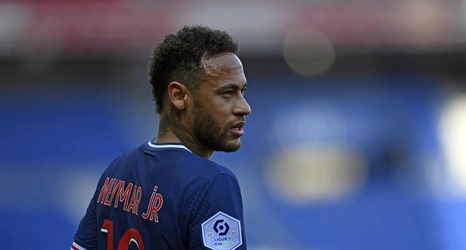 It’s been a while since we had a Neymar back to Barcelona rumor to talk about but, fear not, speculation about the Brazilian heading back to the Camp Nou is back again for another transfer window.

Xavi Hernandez at Diario ARA is reporting Neymar has called a halt to renewal talks with Paris Saint-Germain because he wants to head back to Barcelona. The Brazilian believes Messi is staying at the Camp Nou and wants to come back and play with the Argentine again.

The 29-year-old has apparently already informed Barca of his wishes and how he’s willing to make financial sacrifices in order to secure the transfer given the Catalans’ debts.