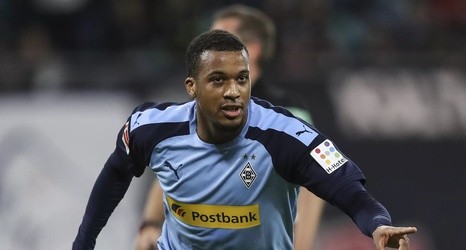 According to Sport Bild, Barca enquired about his availability and losing Luis Suarez and Ousmane Dembele to long-term injury and were willing to offer a fee of around €50m.

Director of sport Max Eberl had a think about it but decided against it because Plea was needed to help their bid to qualify for the Champions League.

The Bundesliga club also thought they would find it difficult to bring in a replacement for Plea as such short notice.