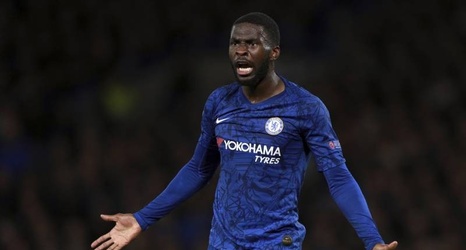 Chelsea legend Gianfranco Zola has admitted Maurizio Sarri and his coaching staff failed to spot the potential of Fikayo Tomori.

Zola served as an assistant to Sarri during his 12 months in charge at Stamford Bridge, and the ex-Blues forward explained Chelsea's coaches did not recognise Tomori's first-team potential.

According to Tom Dutton of the Evening Standard, Zola said the success of Chelsea's young players in recent months under Frank Lampard has caught him by surprise.

"Tomori is one of the players. Last year we had him in the pre-season and we couldn't see all the qualities that he is showing now," he stated.