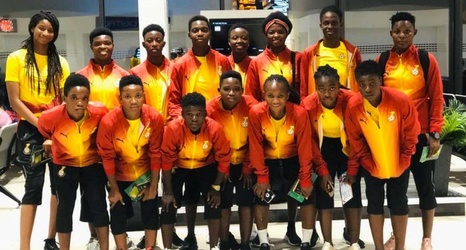 Ghana will host Morocco U20 and senior women's teams for international friendlies later this month in Accra.

The North Africans had hosted their West African counterparts in March when the Black Princesses faced off with the Atlas Lionesses in the build-up to their U20 Women's World Cup qualifying matches.

Strikes from Milot Pokuaa and Faustina Akpor were not enough to rescue Yusif Basigi's ladies as they surrendered a goal lead to bow 3-2 to their hard-fighting hosts at the Mohammed VI Stadium.

Goals from Ghizaine Chebbak, Ouinekh Hanane and Hanane Ait El Haj were all the Moroccans needed to claim a comeback win over the visitors.