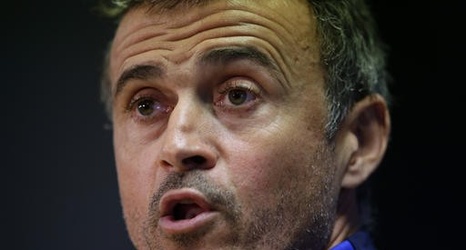 Real Madrid defender Marcelo has suggested Gareth Bale's struggles for cohesion at the club could be down to the language barrier, saying the Welshman "doesn't talk" in the dressing room and hasn't learned any Spanish.

Almost six years have passed since Bale joined Real from Tottenham Hotspur for a then-world-record fee of £85.3 million. Marcelo spoke to Esporte Interativo (h/t Marca's Panos Kostopoulos) of his team-mate as being far from the most conversational, while suggesting he is lonely at the Santiago Bernabeu:

"I had a very good relationship with Cristiano [Ronaldo], his family and his girlfriend.