Fulham are not supposed to be in the Championship – Paintsil 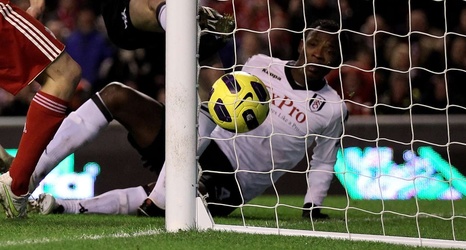 Former Fulham defender John Paintsil has exclaimed the Championship was not the level for the Cottagers after their extra-time promotion play-off final win over Brentford at Wembley on Tuesday.

Scott Parker’s charges finished the regular season in fourth place with 81 points, the same as the Bees in third but with an inferior goal difference. They were just two points shy of automatic promotion.

They saw off Cardiff City in the playoff semis 3-2 on aggregate with DR Congo international Neeskens Kebano scoring in both legs, as well as Anglo-Nigerian Joshua Onomah in the first.