Frenkie de Jong: Living up to his potential at Barcelona? 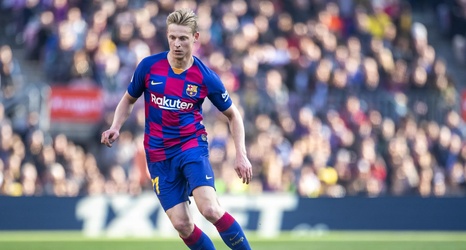 July 1st was a day to remember during the summer transfer window of 2019. This was the day that Frenkie de Jong arrived at Barcelona on a five-year deal. While the Dutchman has exhibited a great untapped potential since first being promoted to the Ajax first team, last season proved to be the Dutch youngster’s most promising yet.

Not only did De Jong win the Eredivisie title and the domestic cup, but he also made it to the Champions League semi-final, with his side defeating the likes of Real Madrid and Juventus in the process.