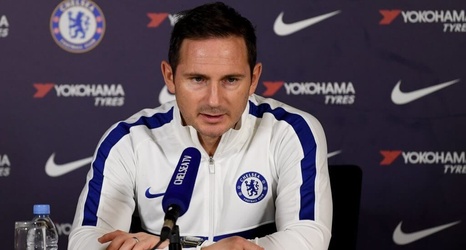 After months of appealing against the year-long transfer ban implemented by FIFA on them in February, Chelsea has now successfully overturned the ruling and will be able to make signings in the January transfer window.

The Blues were unable to make a single acquisition in the summer, with only Christian Pulisic coming on board after being initially signed before the ban was inflicted. However, Frank Lampard will be able to make signings to further boost his side in the second half of the season.

He’ll apparently be handed a huge £150 million transfer budget to sign whoever he deems perfect after the turn of the year.