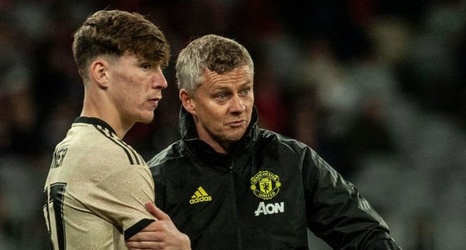 Chelsea manager Frank Lampard has said he wants Olivier Giroud remain at Stamford Bridge, but he is prepared to meet with him in January to discuss a transfer if needs be.

Giroud appears to have tumbled down the pecking order at the club, with both Tammy Abraham and Michy Batshuayi seeing more game time this season, and the Frenchman recently admitted that he was unhappy with his role.

Speaking after Chelsea's 1-0 win over Newcastle, Lampard confirmed that he has already spoken to Giroud about the situation, and he was full of praise for the veteran striker.