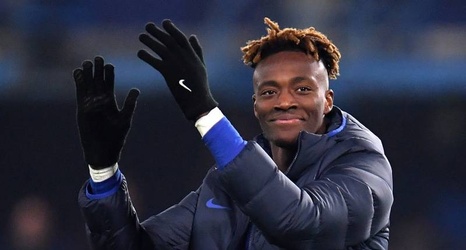 Chelsea manager Frank Lampard has allayed fears over Tammy Abraham's fitness and said the striker's injury "doesn't seem too bad" after he was forced off in his return against Aston Villa on Wednesday.

Abraham, 22, scored Chelsea's first goal before teeing up Mason Mount for the second in a 2-1 home win at Stamford Bridge having missed their previous 1-0 defeat to West Ham United due to a hip injury.

He was replaced by Michy Batshuayi after 83 minutes with what appeared to be a knock to his knee, but Lampard told reporters after the game: "It doesn't seem too bad in there, so I'm presuming that he's alright.