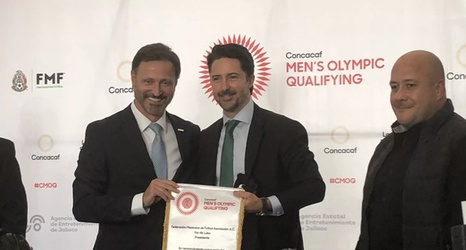 Concacaf and the Federacion Mexicana de Futbol (FMF) announced that the Olympic qualifying tournament will take place in Guadalajara from March 20th to April 1st in 2020. The tournament will be played in the Estadio Jalisco and Estadio Akron. The tournament will give two spots for the Men’s tournament in the 2020 Summer Olympic games, which will be held in Tokyo. The draw will be made in a later date. Six of the eight teams in the tournament are known, as the last two spots will be determined in the Caribbean playoffs in September.

With the 2020 Olympic tournament returning to Guadalajara, it marks a return to Mexico of Concacaf tournaments.