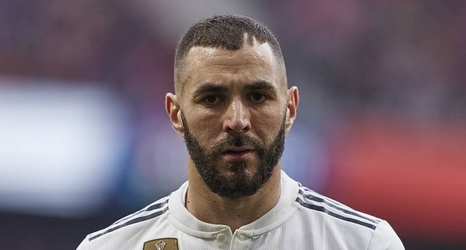 Real Madrid president Florentino Perez has suggested the club aren't in the market for a new centre forward after calling incumbent frontman Karim Benzema the "best striker in the world."

Benzema—who turned 31 in December—is approaching his 10-year anniversary at Real after joining from Lyon in July 2009, and Perez proudly praised his first-choice striker in an interview with France Football (h/t Sport):

"I insist that we have the best squad in the world and the trophies we've won prove that right. We will not spend for spending's sake.