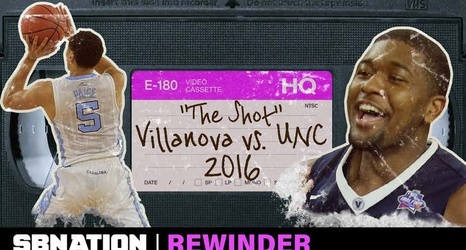 FIFA 21 doesn’t come out until October 2020 but that’s not stopping EA Sports from making the slow trickle of information into event after event. Today, they are slowly releasing the FIFA 21 Major League Soccer (MLS) player ratings as I write this.

Sporting Kansas City’s own Gerso Fernandes was involved in the action as he was brought on the ratings reveal show to unveil his player card.

The thing is, nothing much has changed. In FIFA 21, Gerso will have the same overall rating as he had in FIFA 20.