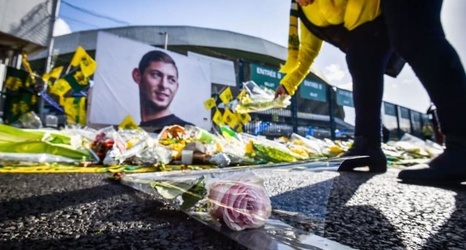 Cardiff City face a transfer ban for a maximum of up to three full windows if they refuse to pay Nantes the first €6m instalment owed for the transfer of the late Emiliano Sala, who sadly died in a plane crash in January en-route to linking up with the then Premier League club.

Cardiff unveiled Sala when the signing was agreed. The player then briefly then returned to France, before boarding a small aircraft to link up properly with his new team.

Tragically, Sala never made it back to Cardiff when the plane went missing over the English Channel.