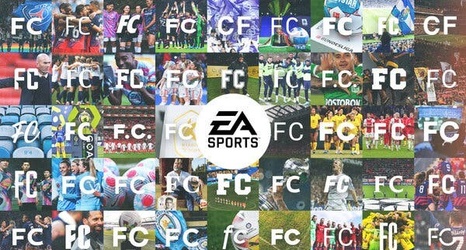 The demise of a relationship that produced one of the most popular games of all time will mean risks for soccer’s governing body but few changes for gamers.

After almost three decades, one of the most successful commercial relationships in sports is over.

Months of tense negotiations between the video-game maker Electronic Arts and FIFA, soccer’s global governing body, ended without an agreement to extend a partnership that had created not so much a wildly popular game as a cultural phenomenon.