Fernandes: Manchester United have a chance of winning every trophy this season 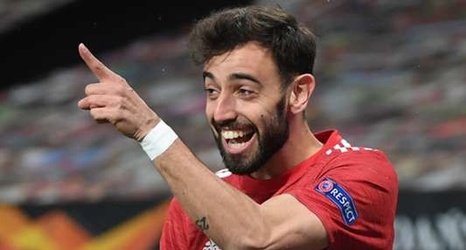 Bruno Fernandes has backed Manchester United to challenge for major trophies next season.

The Red Devils have not lifted any silverware since their Europa League success in 2017, though they reached the final of the tournament last season.

Ole Gunnar Solskjaer's team head into the 2021-22 campaign looking to mount a serious challenge for the Premier League title and go far in the Champions League.